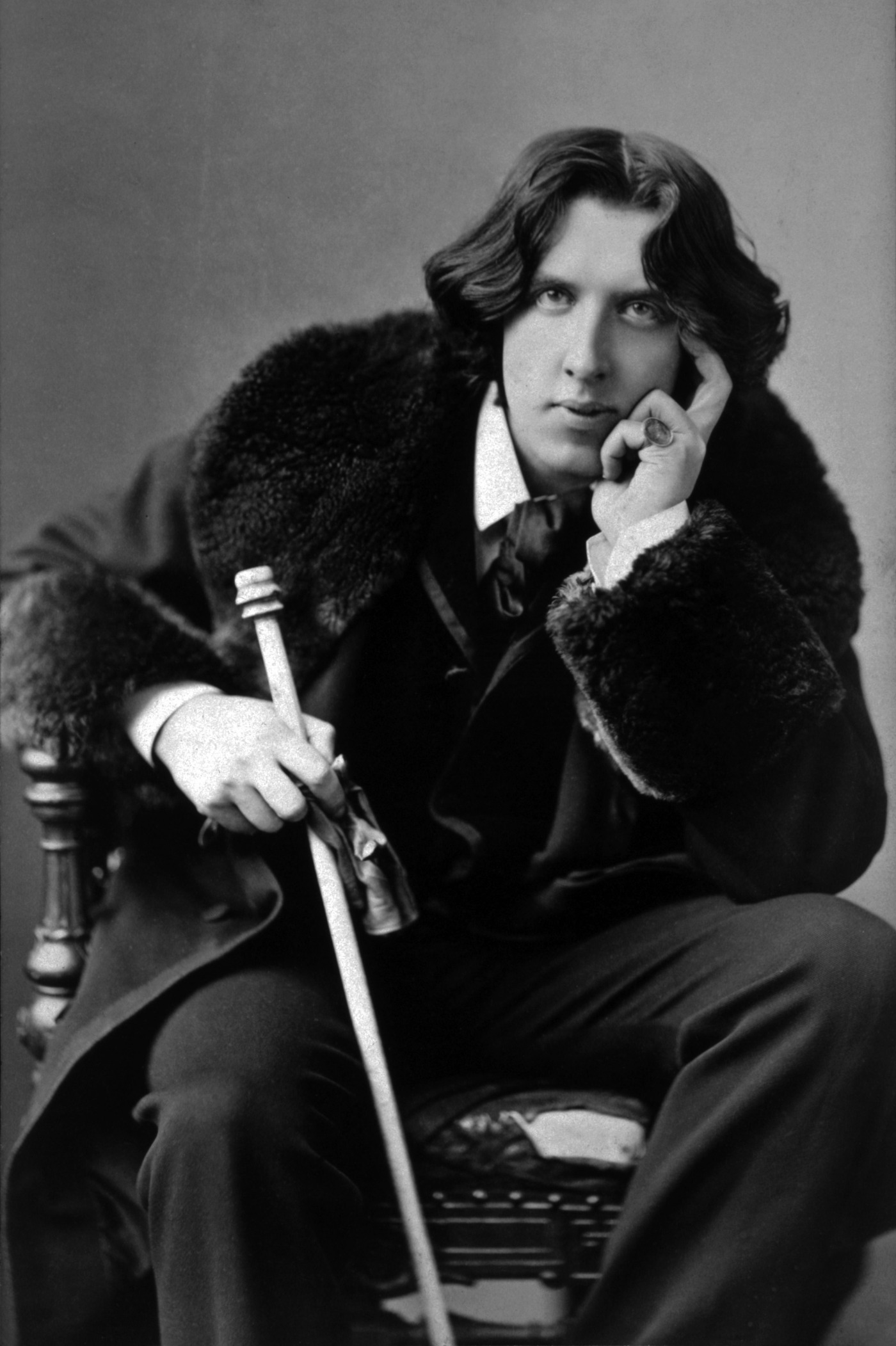 I started writing it just after at last year’s WOBI in Milan Rachel Botsman was on stage talking about trust.

I am a big fan of social behaviours, which to me all start from how a single brain-thinking works. My favourite authors on these subjects are Eric Berne and Edward De Bono.

After her speech, I bought her book: “Who can you trust?” – and it’s been a true revelation. Probably because I have an issue with trust, and I live in the technology era, yet I grew up in a time where trust was built in a different way.

“In this revolutionary book” – says the author’s website – “world-renowned trust expert Rachel Botsman reveals an exciting (and sometimes scary) ‘trust shift’: a new world order where technology is rewriting the rules of every relationship”.

Think about it: we spend a lot of time online, and new generations are exposed to this online culture more than ever, and there’s no comparison to other big sources of knowledge for them, and it’s no secret one of the main concerns is about fake news.

The real issue about fake news is not for news to be fake, but for people are not able to discern truth from fake. And I have to confess that to me this is almost a mystery. Why don’t they double check?

So, talking about trust, what Rachel Botsman highlights in this book is how crazy is the fact that too many people, too often, trust what they read or what they hear on social media or in conversations of people they somehow trust even without knowing them personally. While in the past, we’ve been told not even to talk with strangers. So there’s a shift around trust.

Or maybe it’s even simpler: what I get is (too) many people on social media don’t really trust something, they don’t think at all they shall ask themselves if that specific thing is trustable or not. They just pass it on.

Technology has given us so many ways to trust what we see on the screen of our computers, tablets and smartphones. We know if we “ask Google”, “Google knows”. What we don’t know about Google instead, is that actually Google does not know. it just takes everything for granted and gives it back to our queries like if we were in the late ‘800 in the countryside and no one – or almost no one- can check if that thing is true or not.

And this is what I call a trust paradox in this Social Networks Economy. 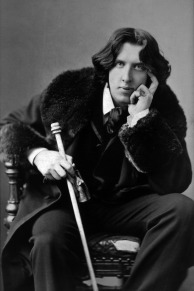 This trust paradox reminds me of Oscar Wilde’s “The importance of being Earnest“, which has been one of the first theatre play I’ve see when I was a child, along with the Nutcracker of course!

Technology, along with social relations that happen more and more frequently over networks, between strangers, have taken the stage here, versus that trust that we (=my generation, past generations) used to give to books, professors, families, and all those who had more experience. Because experience meant (means?) knowledge. And there was respect for such sources, from classic books to people with more experience. And no doubts those were good sources of information. No fake news. And respect is another thing new generations don’t really include in the equation in this trust-shift new way of behaviour.

Books – and the time it took to read them all to then get to conclusions, instead of just being able to (think we can) get the whole meaning from a single sentence that we randomly read while scrolling our screens- and those heavy and huge books of the encyclopedia we all used to have at home in the past, and the cuts on our fingers to get to that information we had to look for, which took time to look for, and the fact that we could not just copy-paste an entire page, but we had to manually copy it, and then to make it shorter we had to understand what it was, to write a summary. All these abilities seem forgotten. And don’t take me wrong: I am a super tech fan and I am a super fan of progress. Still, I believe culture, and the time needed to build culture, are as important as progress. Because while is surely much easier to quickly find almost any information, to ms is surely much better to have time to let that information sediment in our brain, in order to be able to elaborate it, develop it, learn from it.

Now that everything is so easy to get, for all those that are not willing to go beyond the first 3 results of Google to enhance their knowledge, the limit between known and unknown seems almost not existing. And there’s no trust or fake. There is just trust because it’s out there. And basically, because users don’t think. And not because they are lazy, but because they don’t have enough elements to take a side between truth or fake or because they are not used to. Exactly like it happened in Wilde’s story, where people from the country-side had almost no way to get more elements.

Culture has almost become some sort of commodity, in the economic term of the word. Problem is, it is not. At all.

Intelligence has developed meanwhile. I believe on average younger generations are more clever than past generations. But reasoning has changed – and in fact those able to unify intelligence and reasoning emerge. Yet for too many reasoning is based on weak pillars and it does not lead to great outputs.

What is your opinion about this?

The aim of this blog is to provide some food for thoughts about how social networks are impacting our life – both our business and our professional life.This is why I have called it SocialNetConomy.

Answer SocialNetConomy Survey on Social Media Adoption and compare your Social Media strategy and budget with your peers.

All posts authored by Cinzia Rinelli

Error: Twitter did not respond. Please wait a few minutes and refresh this page.